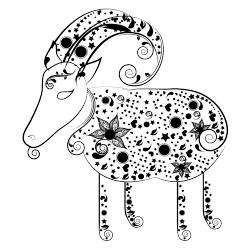 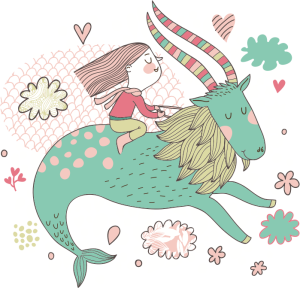 These children outwardly appear to be reserved, patient, and controlled; they do not want to reveal their cards and admit their true plans and views through truly authentic behavior. They can appear somewhat precocious and arrogant. They signal to their environment through their behavior that they are reliable, stable and trustworthy; because of this, their friends and other people repeatedly try to pass on their own responsibility to them, which weighs heavily on them. This causes them to mistrust other people because they feel used by them.

As an infant and toddler, this child is calm, balanced and modest – he sleeps a lot, is seldom sick and when he is sick, recovers quickly. He learns fast and will be very independent: even in the kindergarten age, he will dress, brush his teeth and eat unassisted.

The little child has difficulty correctly expressing his feelings and needs to others, especially his parents. It may be that he  hides problems he may be having at school which will require his parents to have to search or inquire in order to get to the bottom of what is really bothering him.

When studying at school, he has no problems; he is ambitious, determined, hard-working, and very active, without being nervous or restless. Still, he is often described as arrogant due to his calm and cool
demeanor. This will lead to others being jealous of his achievements in school.

The young boy is often plagued by conflicting emotions – one day he can be full of confidence and feel like he is on top of the world and the next day he can feel depressed and isolated. As a teenager, the
first infatuations can be difficult since he cannot show his emotions and the admirer often does not even notice his intensely boiling feelings. However, once in a relationship he takes it very seriously and is reliable, faithful, and passionate.

As a parent, you should encourage your child to be honest and express his needs and desires at the right time, even if others do not like it. Ha has learned by observing that as his parents, you encourage and reward controlled, well adjusted, rational, and not too spontaneous behavior; he will therefore often use this kind of behavior to achieve his goals.