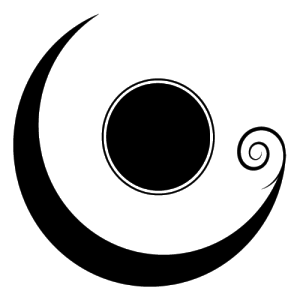 This child wants and appreciates a family framework which guarantees him sufficient space and freedom but is also capable of providing him with safety and security for those times when he returns home after his literal or metaphorical expeditions. He certainly wants to have his own experiences outside of his family quite early on which can lead to him crossing ideological boundaries within his family. This child is likely to start questioning parental rules, guidelines, and orders pretty early on. He will press his parents to explain or even justify themselves while still leaving himself the option of simply ignoring them.

The child has a very strong sense of justice, tolerance, and morality. He will have extensive discussions with his parents and teachers if he feels like he has been treated unjustly. In this regard, you can count on him not being satisfied with short and simple answers. He will express his feelings and emotions quite frankly and spontaneously while still being honest and sincere. Others will tend to appreciate these traits in him. Occasionally, however, he will go too far with his candidness and frankness which will surely upset others. Honesty and sincerity are very important to him.

This child usually experiences his mother as cheerful, exhilarating, positive, optimistic, and innovative. This view of his mother will have a clearly positive influence on him.